MSP's 2019 Season to close with the uproarious musical comedy, “The Drowsy Chaperone" 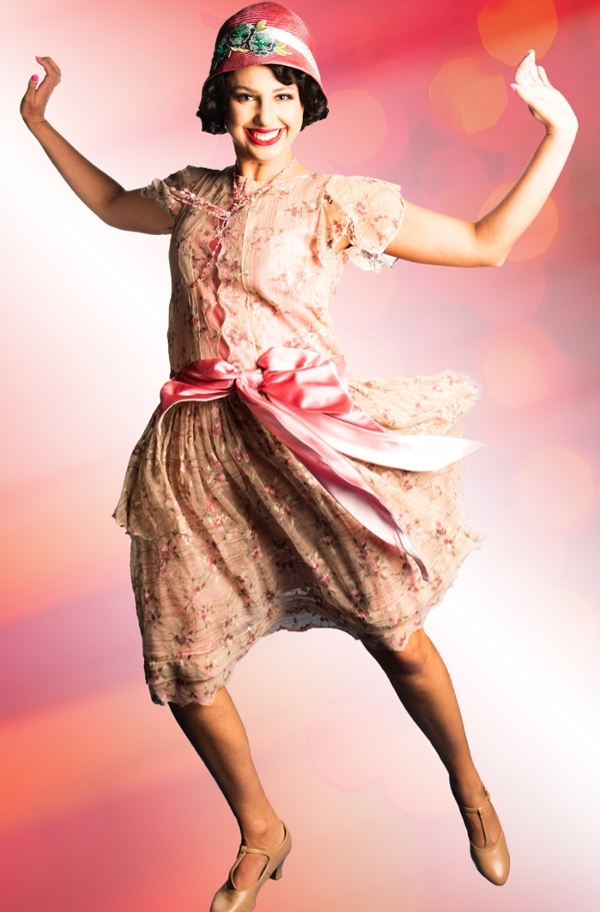 Alexa Boese stars as Janet in "The Drowsy Chaperone."

This show-within-a-show begins when a die-hard musical fan plays his favorite record, “The Drowsy Chaperone,” and a forgotten Jazz Age Musical comes to life in his living room! As the overture starts, the musical bursts to life with larger-than-life characters and laugh-out-loud results. The story follows a glamorous Follies star who plans to give up her career to marry her true love, while her producer is desperate to keep his showgirl and stop the nuptials at any cost.

“The Drowsy Chaperone” features book by Bob Martin and Don McKeller with music and lyrics by Lisa Lambert and Greg Morrison. This zany musical comedy was the darling of the Tony Awards, winning the most statues in 2006. 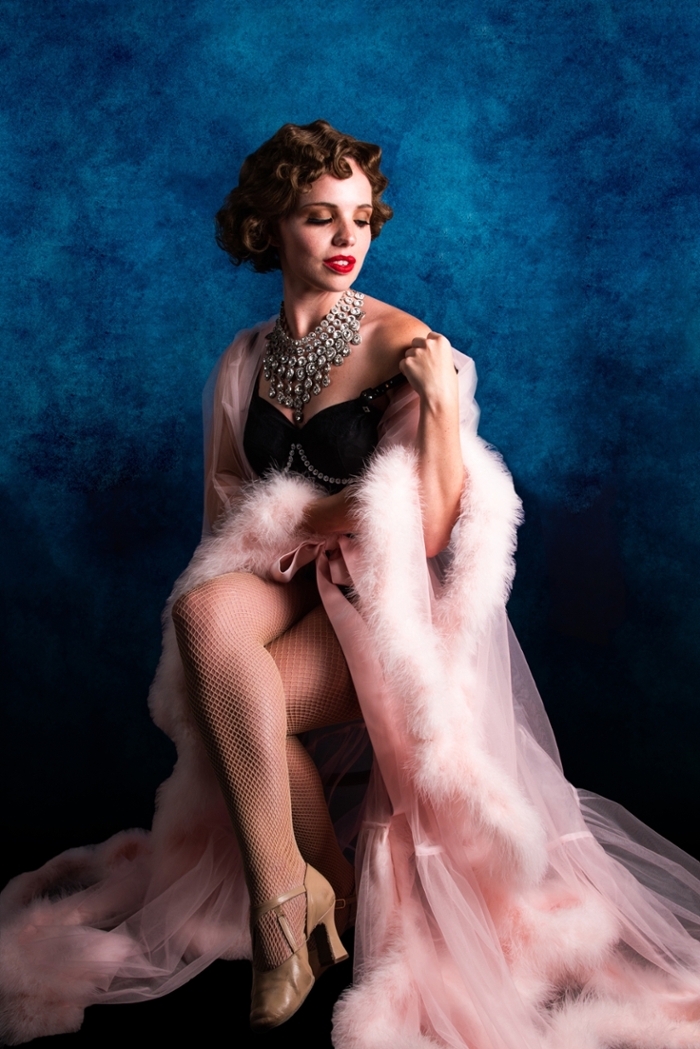 Inspired by the memoirs of famous striptease artist, Gypsy Rose Lee, the play deftly integrates a compelling story, complex characters and memorable Broadway standards such as “Ev’rything’s Comin’ Up Roses,” “Let Me Entertain You,” and “Together (Wherever We Go).” MSP’s take on the classic runs July 12-21. SIH Medical Group sponsors McLeod Summer Playhouse 2019.

While spying on their wives at a “Girls’ Night Out,” a group of unemployed steelworkers sees how much the women enjoy watching male strippers. Jealous, out-of-work, and feeling emasculated, the men come up with a bold way to make some quick cash. As they conquer their fears, the men discover that they’re stronger as a team, and the strength they find in each other gives them the individual courage to go "The Full Monty."

Presents a Colorful History Lesson for Audiences of All Ages

Polkadots is inspired by Civil Rights pioneers Ruby Bridges and The Little Rock Nine. It follows 8-year-old Lily Polkadot who just moved to the “Squares Only” small town of Rockaway. As the first Polkadot to attend an all-Square school, Lily faces an almost impossible task of gaining acceptance from her peers.

McLeod Summer Playhouse (MSP) is the professional arm of the SIU Department of Theater. Presented in the summer months, MSP offers a season of professionally mounted productions through June and July, featuring a company of young professional performers gathered from auditions across the United States. The season concludes with the All Southern High School Theatre Project, an opportunity for area high school students to work with professional staff, jointly produced with Carbondale Community Arts.

Our Partnership with SIH Continues...

If you want to help make 2019 even better, become a Friend of MSP. 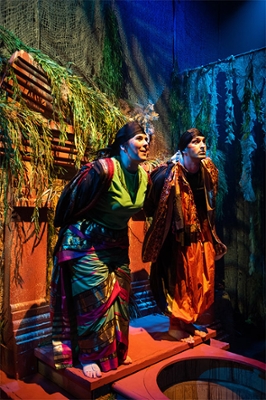